Modern static analysis tools are typically used for two main purposes: finding bugs, and finding violations of coding standards. The primary purpose of CodeSonar is the former—it was originally designed to find serious safety and security defects such as memory errors, API misuse, and concurrency issues; however, it is also perfectly capable of being used for the latter, including the most popular coding standard, MISRA C 2012.

When developers are required to adhere to coding standards, they look for a tool that can help them find violations. One of the metrics they use to compare tools is the coverage: the proportion of rules that the tool claims to check, with a naïve strategy being to choose the tool that claims the highest coverage.

In MISRA C 2012, some rules are labeled “Undecidable,” meaning that it is fundamentally impossible to have a method that can, in general, say for sure if a violation is present or not. Because of this property, the author of a checker must find a sweet spot that balances the risk of false positives with the risk of false negatives. Most of these rules require an analysis that is capable of reasoning about the execution of the program, so only the most sophisticated static analysis tools can be expected to do a good job. A good example is MISRA C 2012 rule 17.2, which outlaws recursion, both direct and indirect (i.e., calls through function pointers).

The final aspect of rule coverage that makes it complicated is that coding standards are usually quite loosely defined, whereas static analysis tools must have a precise definition of the properties that they are looking for. Consequently, it is common for a checker to detect a property that is either a superset or a subset of what the rule requires.

In some cases the rule and the checker are not in a strict subset/superset relationship. They may overlap a lot or a little, or the checker may detect a property that is not a direct violation but is very likely to lead to a violation of the rule.

There is one MISRA C 2012 rule in particular for which this issue is acute. Alarm bells should go off if you see a static analysis tool (particularly one of the superficial tools) claim coverage of MISRA C 2012 Rule 1.3: “There shall be no occurrence of undefined or critical unspecified behavior.” This rule is so broad that it needs an additional 10-page Appendix that lists some of the specific things to avoid. This in turn references the C standards: those for C90/99 enumerate 230 instances of undefined behavior (65 of these are not covered by any other MISRA rule), and 51 instances of critical unspecified behavior (of which 17 are not covered by any other MISRA rule). Furthermore, the rationale for Directive 4.1 adds: “the presence of a run-time error indicates a violation of Rule 1.3.”

Many static analysis tools that claim to find violations of MISRA rules are fairly superficial tools (such as those in the Lint family), and as such, they are very weak at finding violations of 1.3, even though they claim coverage. In contrast, advanced static analysis tools such as CodeSonar are explicitly designed to find the kinds of run-time errors that constitute violations of Rule 1.3. Analyses that make it possible for them to find such defects with reasonable precision must be whole-program, path-sensitive, aware of hazardous information-flows, and capable of reasoning about concurrently-executing threads. 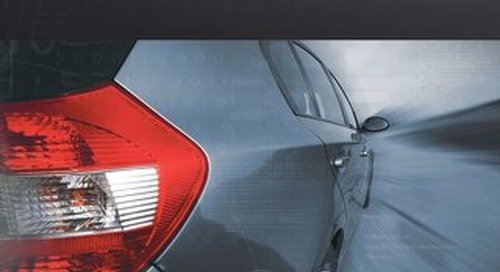 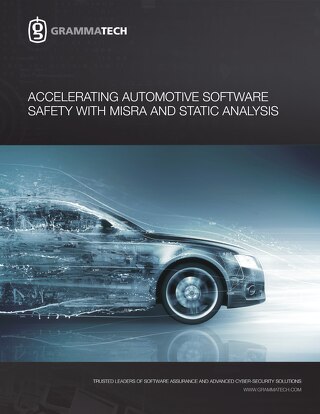 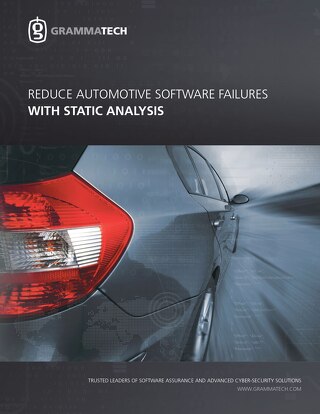 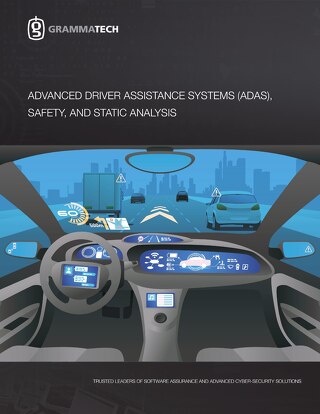 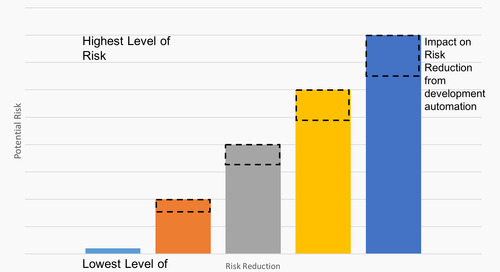