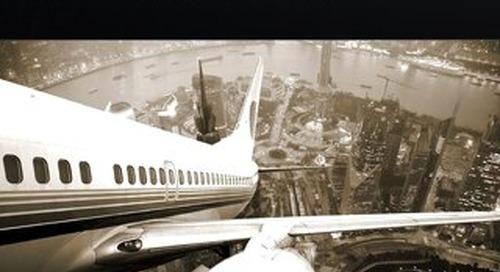 GrammaTech awarded a $9M, three-year contract from the Office of Naval Research to perform R&D on cutting-edge cybersecurity techniques for modernizing legacy software.

Subcontractors Raytheon Company, the University of Virginia, and Georgia...

GrammaTech, Inc. today announced that it has been awarded a new SBIR Phase I...

ITHACA, NY — GrammaTech, Inc., a leading provider of source-code analysis tools, today announced that it has been awarded an...

Ithaca, NY — GrammaTech, Inc. announced today that it has been awarded a Small Business Innovative Research (SBIR) research contract by the Air...

Ithaca, NY — GrammaTech, Inc. announced today that it has been awarded a $70,000 Small Business Innovative Research (SBIR) Phase I contract by the Missile...

Ithaca, NY — GrammaTech, Inc. announced today that it has been awarded a $99,981 Small Business Innovative Research (SBIR) Phase I contract by the Air Force...

Ithaca, NY — GrammaTech, Inc. announced today that it has been awarded a $69,897 Small Business Innovative Research (SBIR) Phase I contract by the National Aeronautics and Space...

Ithaca, NY — GrammaTech, Inc. announced today that it has been awarded a $69,941 Small Business Innovative Research (SBIR) Phase I contract by the National Aeronautics and Space...